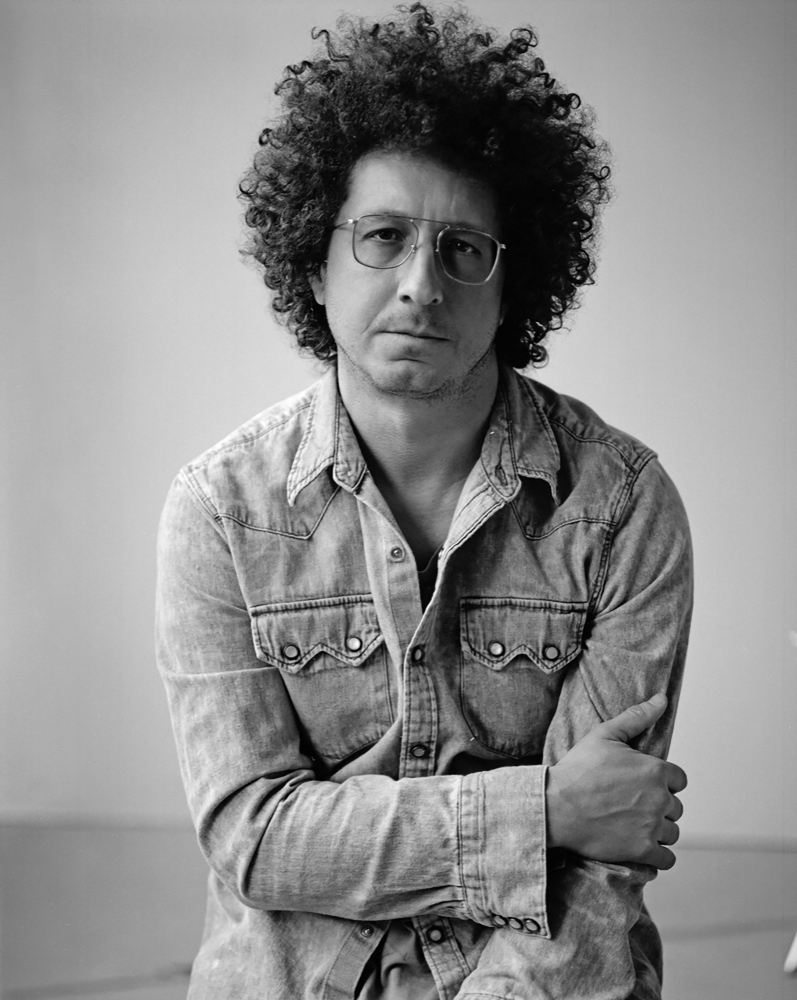 Tony Matelli was born in 1971 in Chicago, Illinois, and received his MFA from Cranbrook Academy of Art in 1995. The artist frequently focuses on themes of time, ambivalence, banality, and wonder. In Matelli’s work the physical laws of objects are often reversed, upended or atomized, and with these deft manipulations of matter and gravity come profound reorientations in perspective and ultimately, states of being.